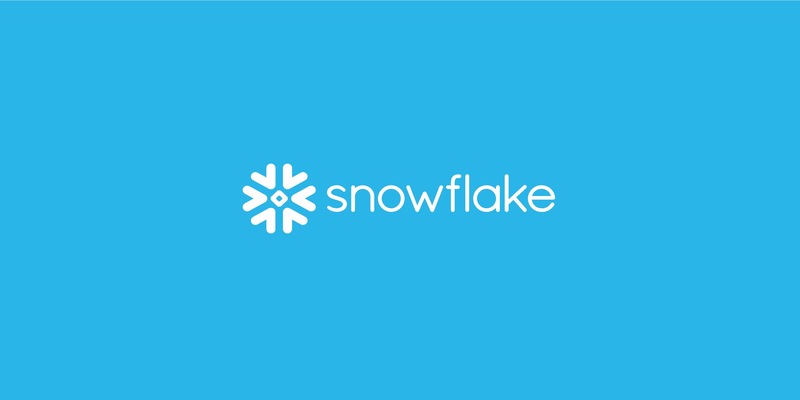 In 2006, I was invited into a meeting room at AC Nielsen where I was consulting at the time. Nielsen had just purchased their first Netezza system. I believe Mark Jeske was Netezza’s first sales engineer, a role I would later play myself at IBM. They were on their mustang generation system, and their introduction at the time involved a presentation of the architecture, as well as handing out a SPU; a parallel processing slice made of 1 disk attached to an FPGA and a CPU.

This was a brand new custom architecture with custom hardware packaged very cleverly to address the challenge of dealing with large amounts of data and data warehouses. I was to be the first developer on Nielsen’s first rack purchased; something they went on to purchase hundreds of racks later to really transform their business. The system had 112 of the slices above, 108 were active. I didn’t have to look that up, I remember that from this conversation; because most of what I heard was this: “We just bought a baby supercomputer – you’re going to be the one that gets to use it.” I was super excited – moreover than that, the system completely delivered. There were queries that on my prior project were taking 15 minutes to complete on a regular Oracle system; they would complete in 2 seconds on this magic Netezza box. I was literally smiling all the time working on this thing – it was super fun to work on!

I worked with Netezza on and off as it evolved from there to be even more powerful and more clever, in TwinFin, Striper, and Mako configurations; wearing all hats around it from data modeler, ETL designer, report developer, sales engineer, and DBA. It’s truly a system I have enjoyed working on, and I absolutely think it outshines its peers. Unlike it’s competitors who were traditional databases “appliantized” to try and work as quickly and cleverly as Netezza, and as easily – Netezza itself was always built ground up from day one to be an appliance database that excelled at working with large amounts of data and data warehouse workloads. Its simplicity simply could not be touched, and it’s clever architecture was it’s own. While a sales engineer, I could compete on site as 1 rep making simple design choices while someone like Oracle could show up with a RAC Exadata system and 3 Oracle Ace ninja sales DBAs. What I could accomplish with ease over a coffee, these guys could use their expertise to compete, but how many of those ninjas were on anyone’s staff? I didn’t become a sales engineer for Netezza because they were the only guys offering – I became one because they were the best.

Why all this backstory on Netezza? Partly to establish my credibility – but here’s the real reason: there hasn’t been a database I’ve been so excited about since Netezza than Snowflake db. This database is awesome. Per wiki it’s had a unicorn valuation, which seems in part because of the management involved. I’m here to say from a data warehousing perspective, I think this database is the real deal and provides an amazing platform.

Here’s why I got excited:

As the system is elastic vertically and horizontally, it can handle all these needs and address them well; if not a 24 hour shop, the nodes can be paused once inactivity is encountered automatically, or from 8pm to 5am or some other interval. This solves a lot of the problems with my current database favorite of Netezza; there’s little practices for Snowflake users to not implement and suffer from as a result. The burden and requirements of departments and users can be completely segmented from eachother; not possible on a shared resource where good actors must suffer through the inefficiency of bad design or bad actors. All in all this is a really exciting database, and I expect a huge amount of growth and adoption of it going forward.

UPDATE: I’ve been playing with the database a bit now. Here’s some more on the Snowflake architecture.