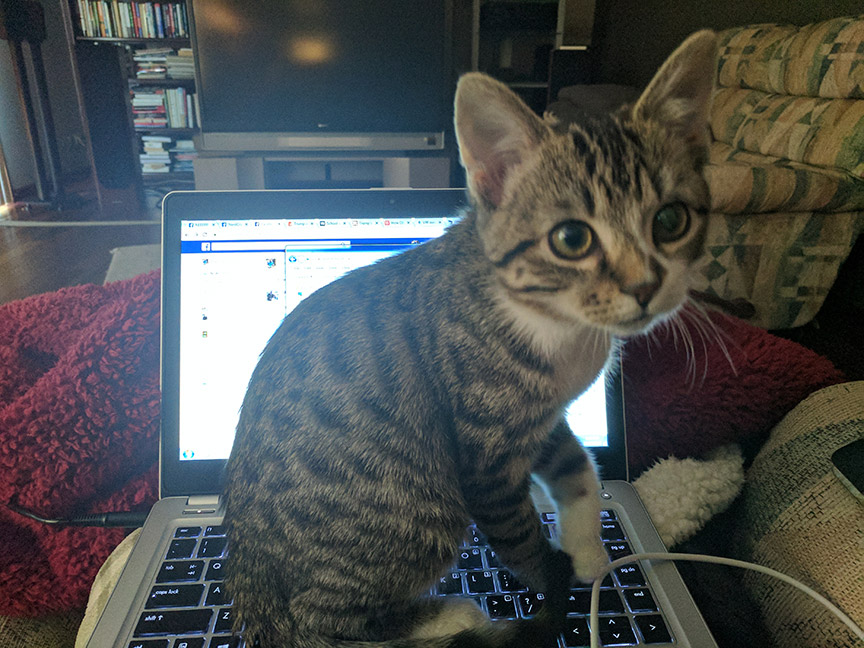 Actual pic of the author.  Who could let go of this face?

A week ago I hopped on to a call which I was expecting to be my annual review.  Unfortunately someone from HR was present and my manager began uneasily reading a corporate form letter after which I was learning the details of my severance package.  I’ve been performing well in my role, as well as taken on tasks not typically associated with it to provide additional value.  My role was as a DBA and all around Subject Matter Expert (SME) around the Netezza database platform. 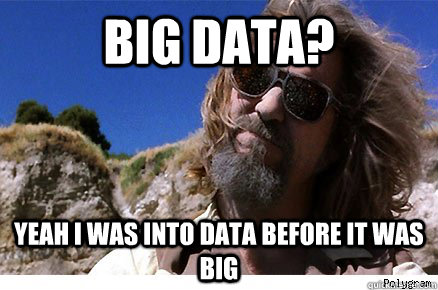 I’ll stress that my departure had nothing to do with my work product nor myself; it was entirely due to department performance and decisions made by people outside my department. I was doing pretty bread and butter Business Intelligence and Data Warehousing work, and my real concern was that my skills were getting a little stale in the market as a result with everything else now going on in this space.  Netezza is an awesome database, but there’s a lot of hot new interesting technology and techniques going on in the database and open source world for storing and analyzing data.  As an example I’d note the evolution of what I’d recognize as ETL work becoming much different and more programmatic with the new title and skills associated with Data Engineering. 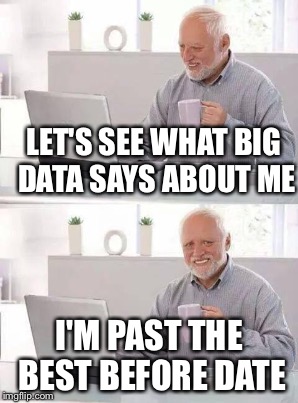 There’s plenty of more traditional data roles still out in the market, although I’m interested in getting into some of this hot new stuff. Occasionally I’ll come across a job listing with multiple new technologies with all sorts of names, and do not know whether I should be intimidated, or whether it’s no big deal to pick up x, y, and z.  So I’ve started this blog to poke at and explore different technology as I find interesting things to poke at and try out. Many organizations are absolutely still working on simply getting standard reporting running well and efficiently, whereas others are much further along the BI maturity curve.  It would be a lot more interesting and valuable to learn the skills of tomorrow to keep myself ahead of being replaced by a computer. 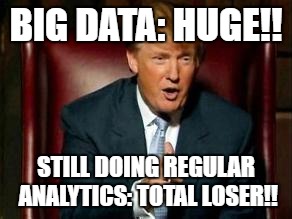 The plan for this blog is me poking at different technologies with a stick and seeing what happens.  I don’t really think anyone is a “jack of all trades, master of all trades” as many of these job listings ask for – but I’d like to expand by skill set of jack of all trades, master of some.  As many of my peers working in this space – I don’t have any kind of advanced math degree.  My math skills probably peaked in high school or college, which were good at the time, but nothing like a math major.  My degree says Computer Science but the degree I mostly worked on was Counter-Strike.  I’m a regular enough joe – I don’t expect to write Amazon’s new recommendation engine, but it would be nice to understand at a high level how it works, and be able to write something of my own to create models and provide lift – even if it ultimately need be passed off to a PhD to maximize gains.  So which way to the computer lab?  Do you even data, bro?